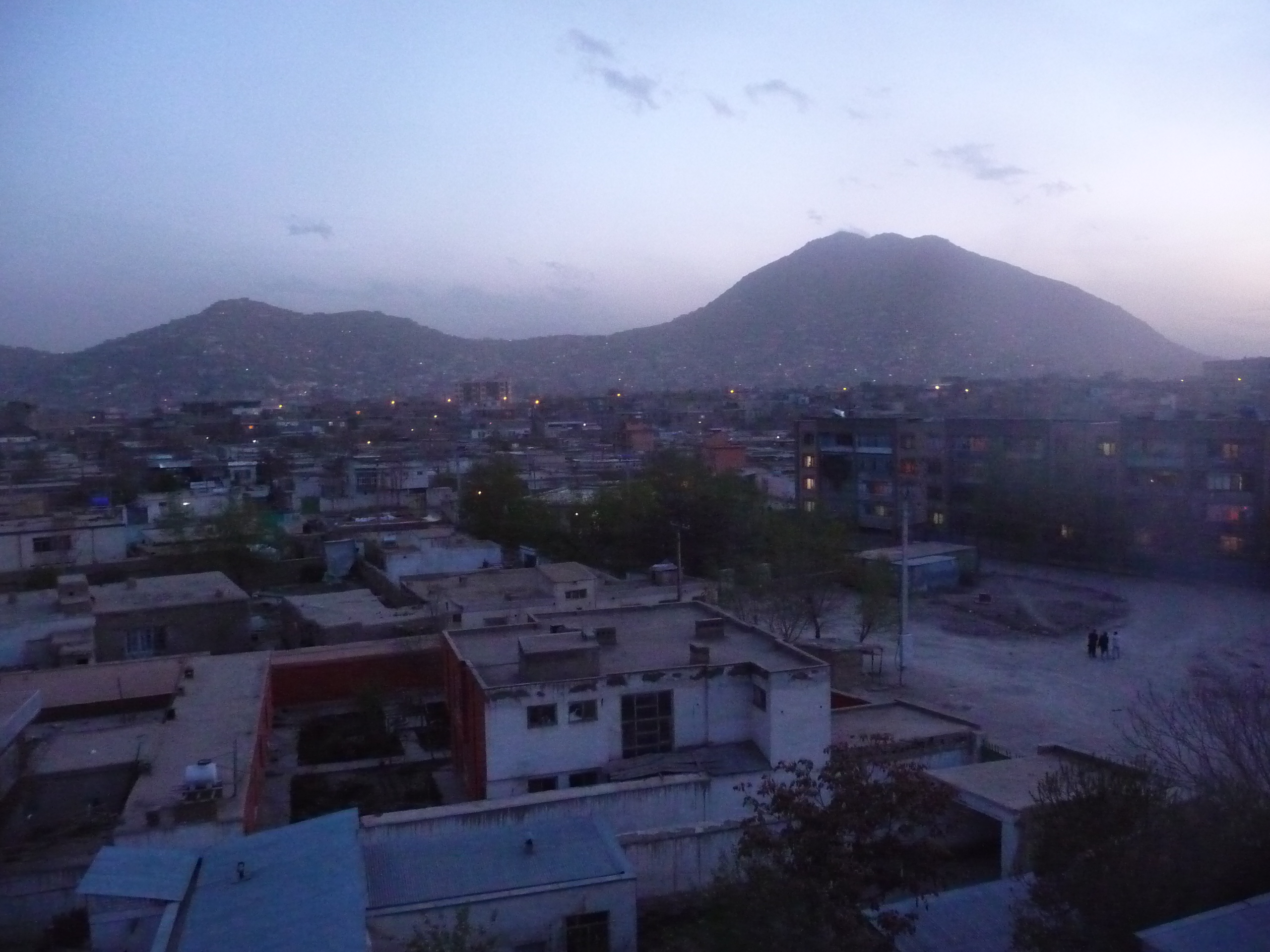 I’m preparing to hand over my job to someone else this week, and then I’ll officially move on to new things. Tonight, I’m combing through old emails for helpful clues to give the incoming fellow about reporting deadlines and donor profiles, and buried five pages back in the gmail archives I discovered a slightly bewildered and bemused note that I wrote home some time during my first month in Kabul:

“I’m sitting at a French restaurant called Le Bistro waiting for Una and cheery classical piano music is playing and the waiters wear bowties and they have fig rolls on the menu. Outside, you have to walk down a street closed off to cars by guards holding AK47s, navigate muddy gravel and the stares of neighboring shop owners. It feels cold and eery in its emptiness. But in here, it’s as if we’re as far away from Kabul as can be. I need to share these strange dichotomies with you and talk about how they exist simultaneously in the same plane…” 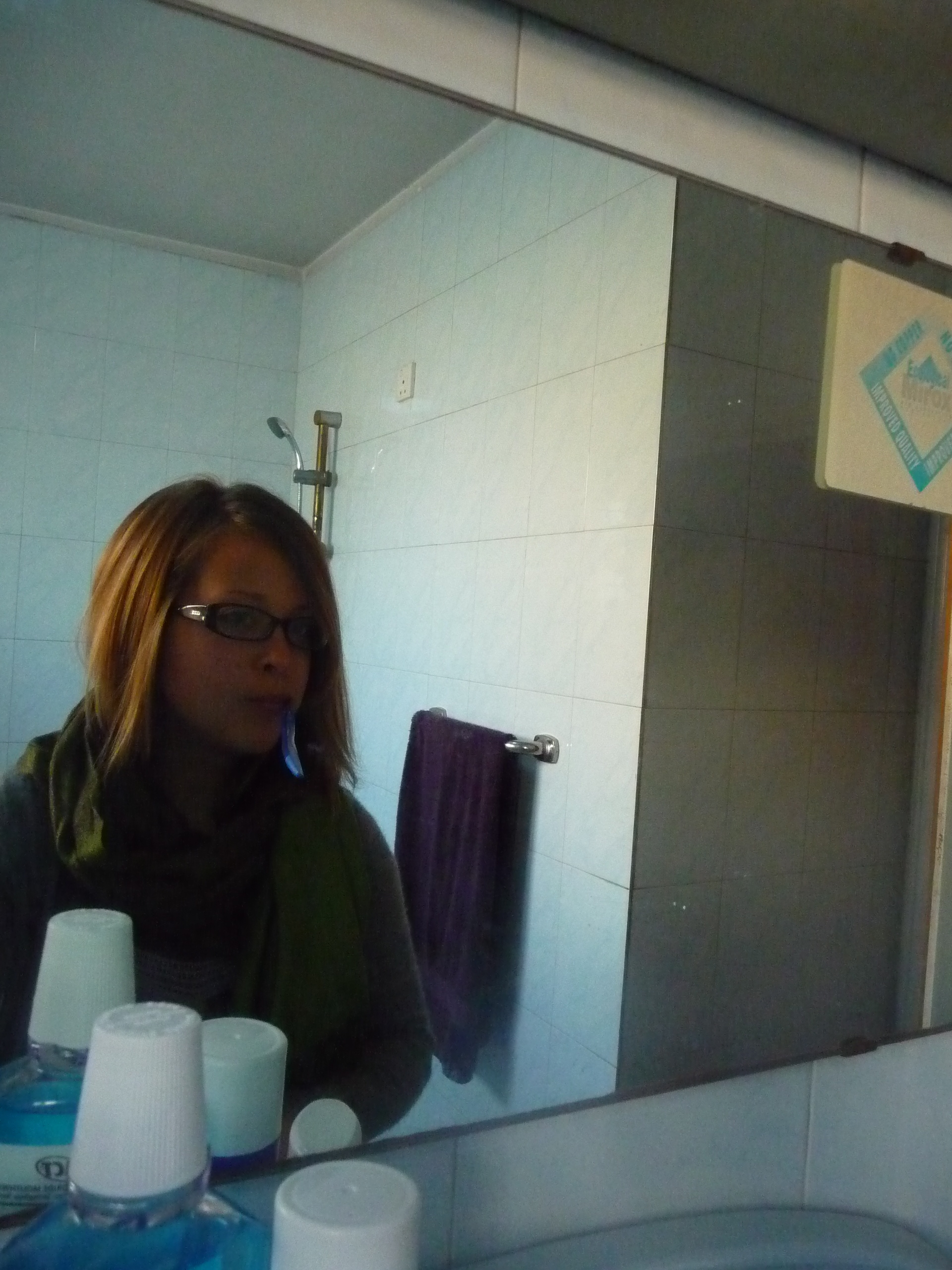 Lately I’ve been longing to be back in that strangeness. I guess I’m not surprised, either. It’s right on schedule. Every time I come home, it takes about three or four months of shifting around and settling my bones like a house resettling its frame as the temperature changes. And then like clockwork, I wake up one day and I’m ready to go back.

Back to a state of frustrating, amusing duality and conflict and identity crisis. Back to the hyper real and the surreal and the unreal.

Maybe it’s the general acceptance of uncertainty and disarray as normal, that I miss. A certain comfort in living in an environment that embraces its own complexity instead of trying to paint itself rosy, and getting to immerse myself fully into the notion that, in fact, life is one big chaotic jumble of happy & sad, pain & joy, dark & light, death & birth, knowing & not knowing, justice & utter incomprehensible shit. Maybe I miss having to face all the shit head on, having to confront my own privilege each day. Maybe, I even thrive in all of it. 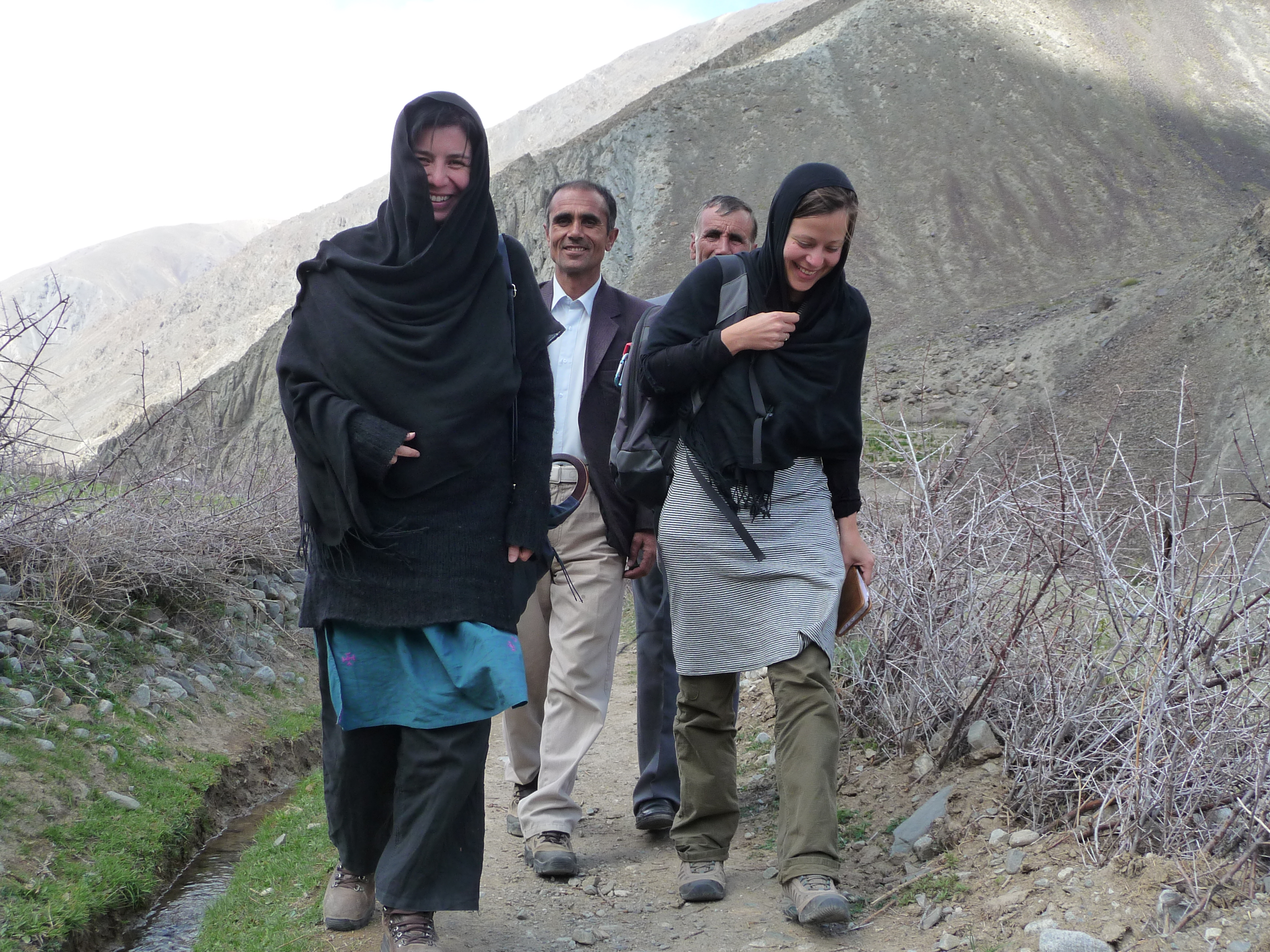 Except the cold bucket showers. I could leave those out.

And six months after I left Kabul, pissed off and exhausted and lost, here I am. Ready for all that, again. (Sorry, Mom and Dad)

Anyways, now it’s going to be a while until I can go anywhere. But I’ll deal. I completely love the environment that’s taken me in for the time being and I was serious about practicing that staying power. Gulp. But I think I’m a really relieved to know that this part of me hasn’t died.