Learning to be a bird again 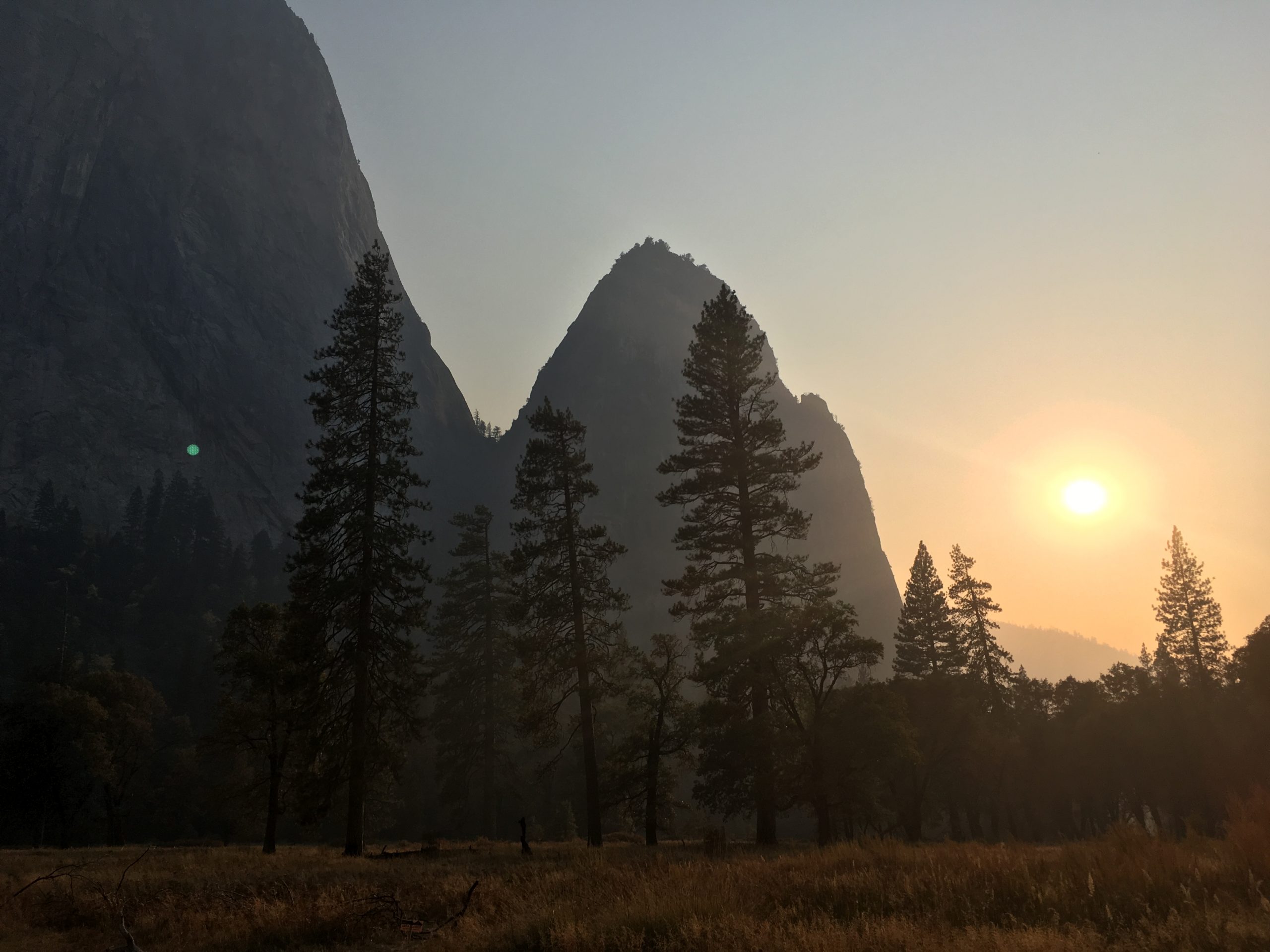 “This place has cracked me open,” I say to my therapist, and by therapist, I mean the chiropractor I just met in the Camp 4 boulders a few days ago, who is doing some energy work on me while I lie face down on her table, unexpected tears sneaking out. She moves her hand along my spine and exhales loudly, in visceral agreement. “Which shoulder is bothering you? I just got a flash of some burning, tearing pain on this side,” she says, and touches my left shoulder where I’ve been nursing a rotator cuff injury for the past year. This woman is a seer. Her strong fingers dig into my teres major and minor; I’m wincing but it’s a good hurt. While manipulating the fascia along my scapula, she fills me up with positive affirmations related to recent life events I’ve told her nothing about in the ten minutes we’ve known each other now. I thought I was coming in for an adjustment today. Little did I know I was getting a shaman. After kneading me into bread dough, she crunches my spine this way and that, folds me like a pretzel, crunch, crosses my arms and wraps me in hers, crunch crunch, pulls me up to a seated position, and points to the mirror: “Mascara check, and let’s work on that shoulder more next week!” before breezing out of the room with a smile and wave. 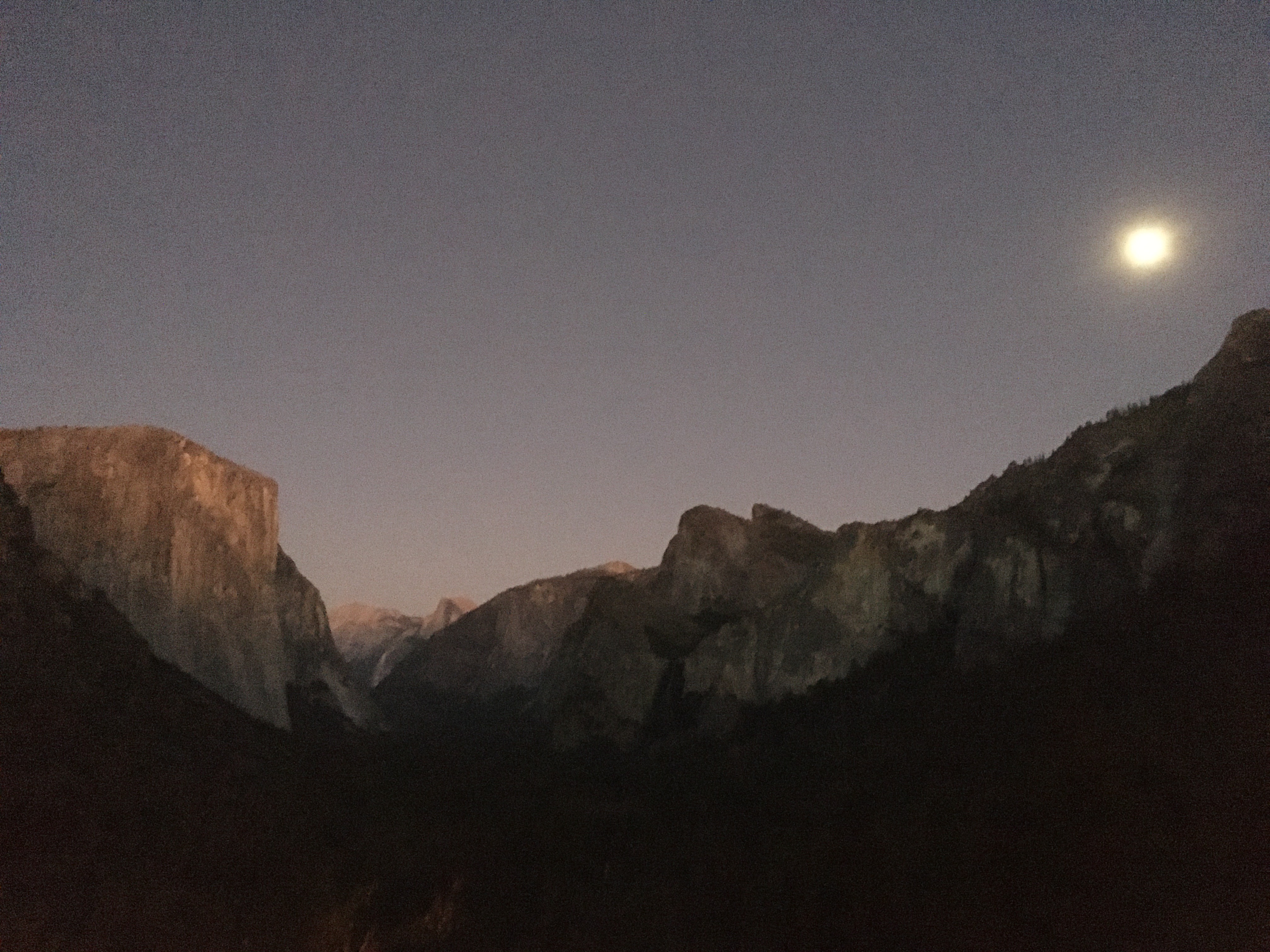 Before coming to California for the fall, I was a tightly contained mess of sadness, confusion, relief, excitement and forge-ever-forward spirit. This all thanks to leaving a relationship and corresponding life path—however undefined it was—a cancer diagnosis for my father, a reluctant straddling of my life across three state borders, and a deep uncertainty of what I wanted or needed in the midst of all that. I’ve moved to tougher places. Afghanistan, Egypt, Arizona… the central valley of California didn’t daunt me. Actually, the expectation of some silence and space to contemplate was welcome.

It has opened me, for certain. Historically on the shyer side, each move I’ve made alone over the last 12 years has forced me to choose sink or swim, socially. Here has been no different: I swallow my fears and start dog-paddling. I’ve given my number out in the climbing gyms, found partners on Mountain Project (found plenty of weirdos too), bellied up to the bar solo, and today, let a woman named Ruste coax out some tears and muscle tension in a tiny chiropractic room off of M street. 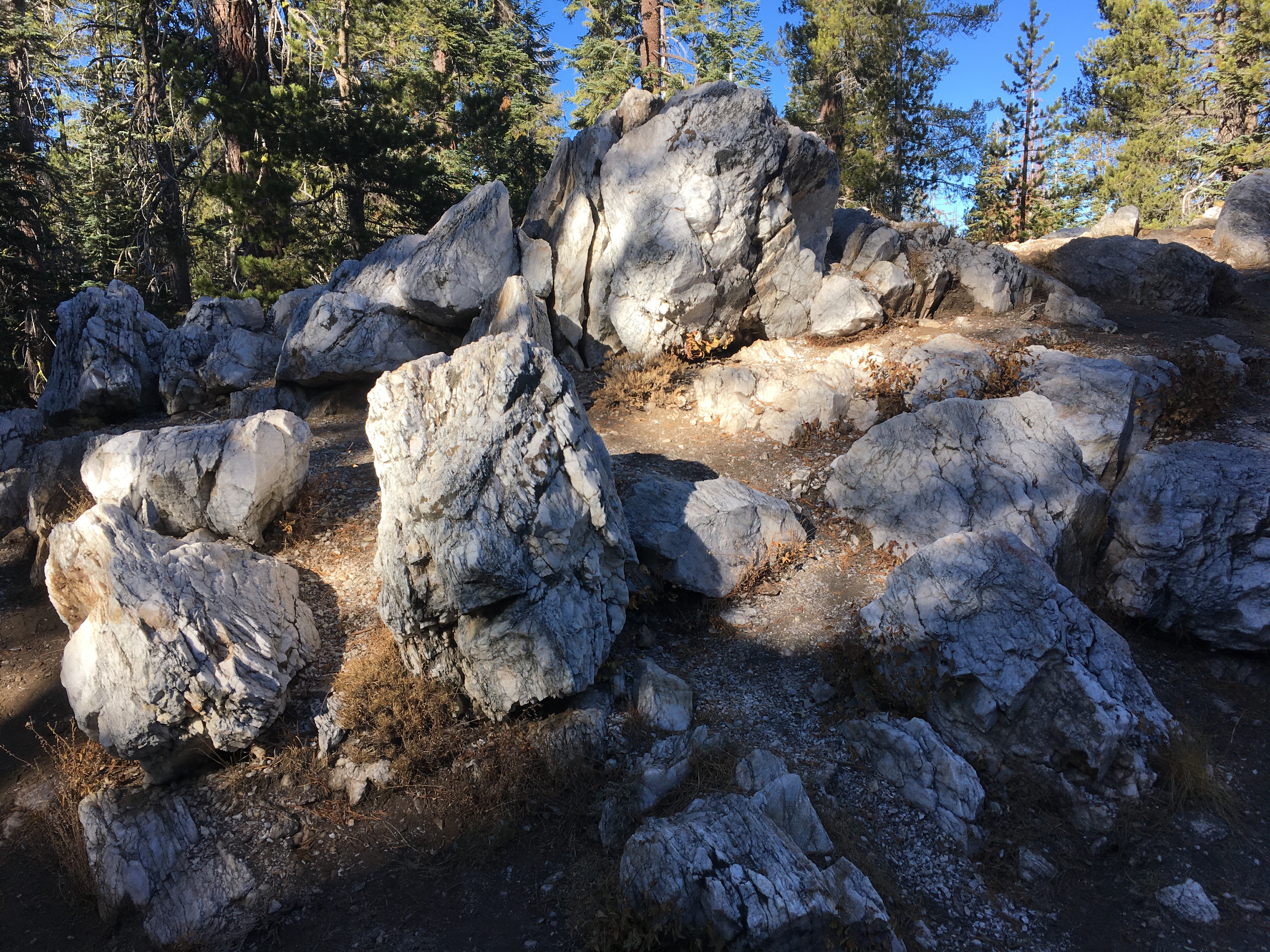 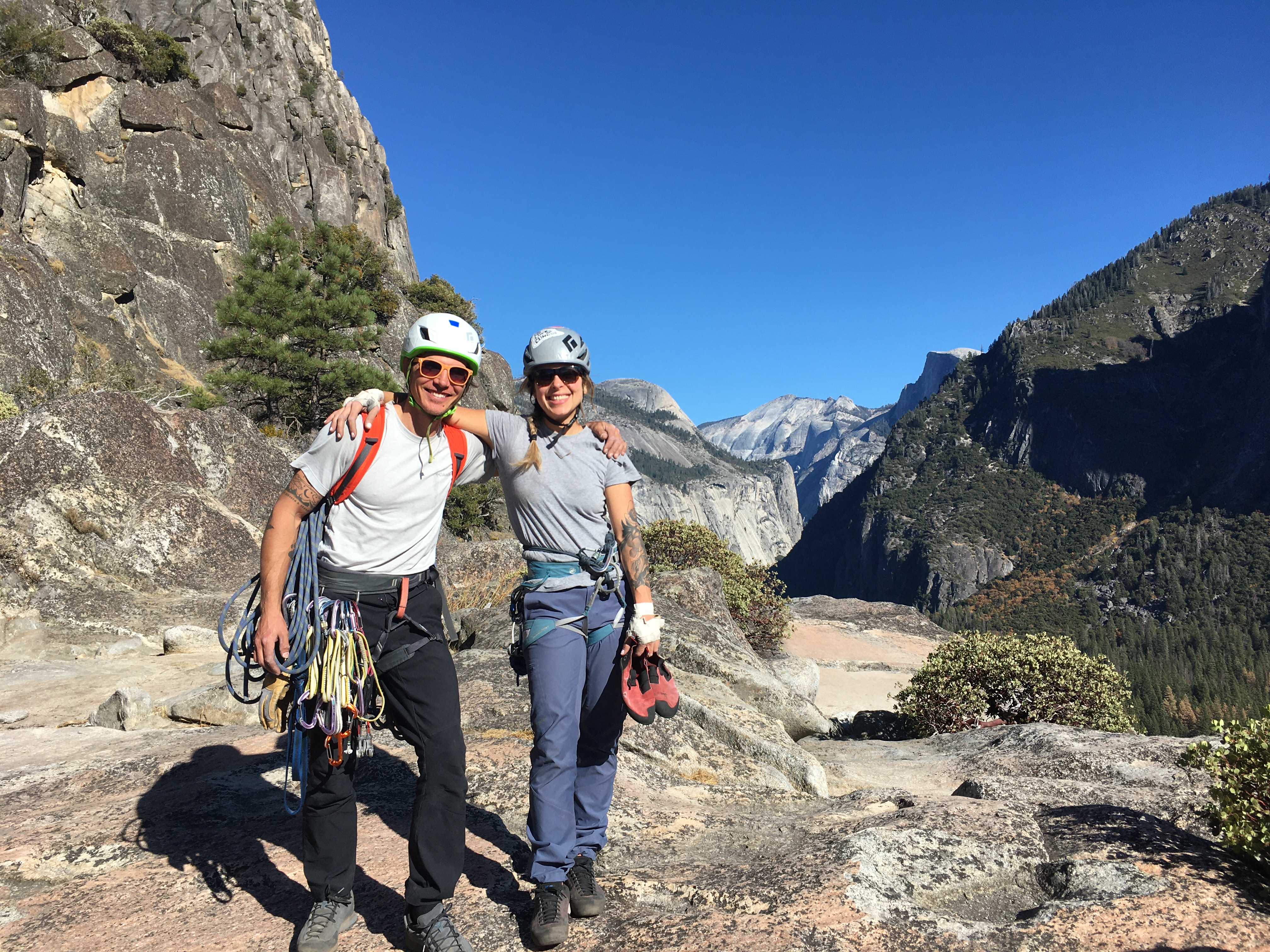 I’ve also found my spirit in climbing again. I thought I’d lost it. Call me crazy, but despite being just down the hill from Yosemite, I initially planned to spend most of my time at the coast, getting thrashed on a surfboard. My goals as a trad climber had shrunk to a sort of half-hearted shrug when I left Washington. My try-hard psyche had been all but sucked out of the room.

But in this space, I have again found partners who make me feel truly valued as part of a team, and who make me feel like they need me on the sharp end as much as I do them. So here I am, whooping my way up granite finger cracks with a smile, traversing slabs and ledges by moonlight, and starting to project Valley 5.10s. 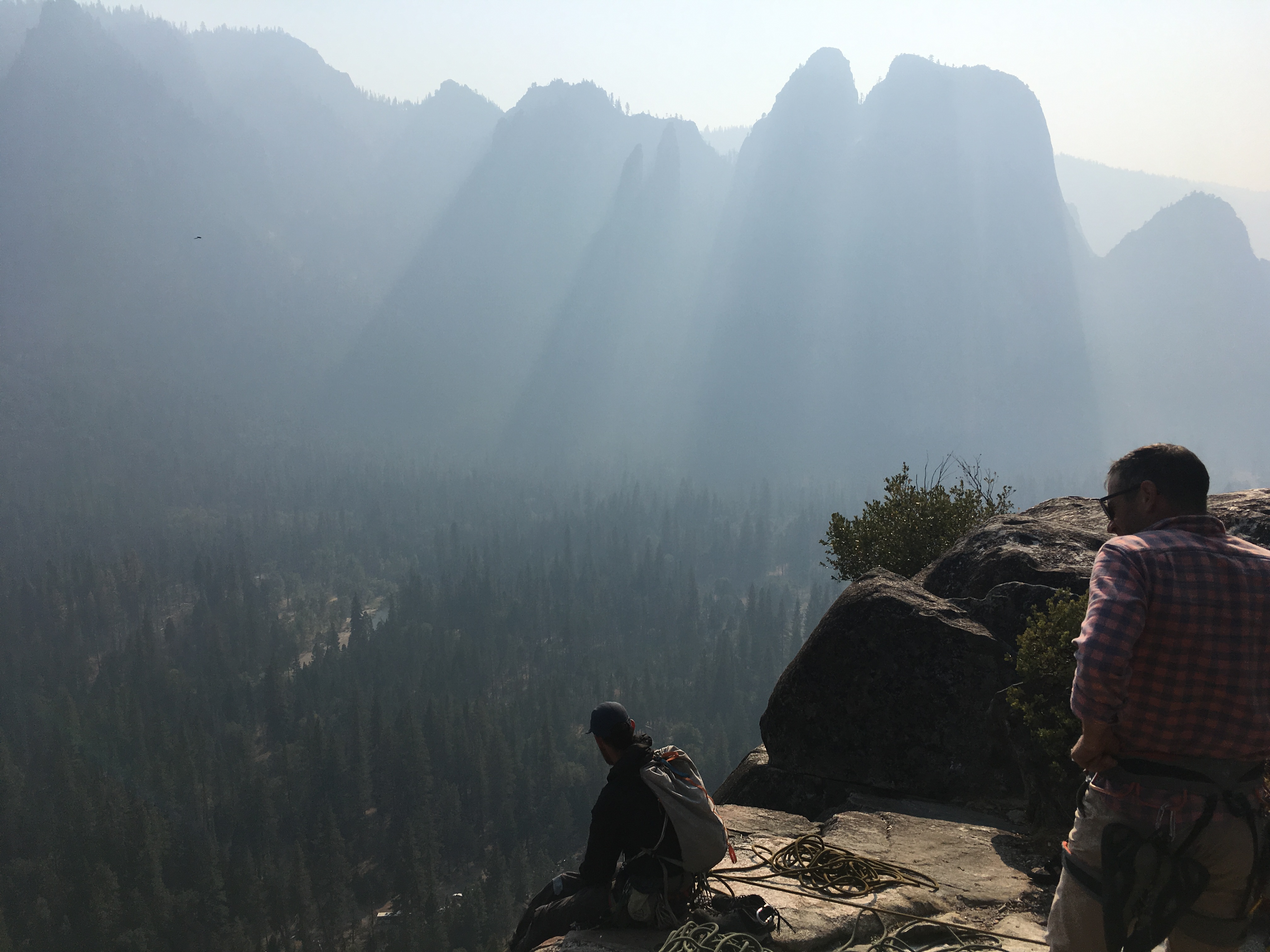 This is not to say the sadness and confusion are gone, but rather I’m getting to process them through some of the most confounding and beautiful terrain on the planet. It’s hard to keep all that stuff in while gazing into the same fissures and drops that inspired Dean Potter to raven flight. 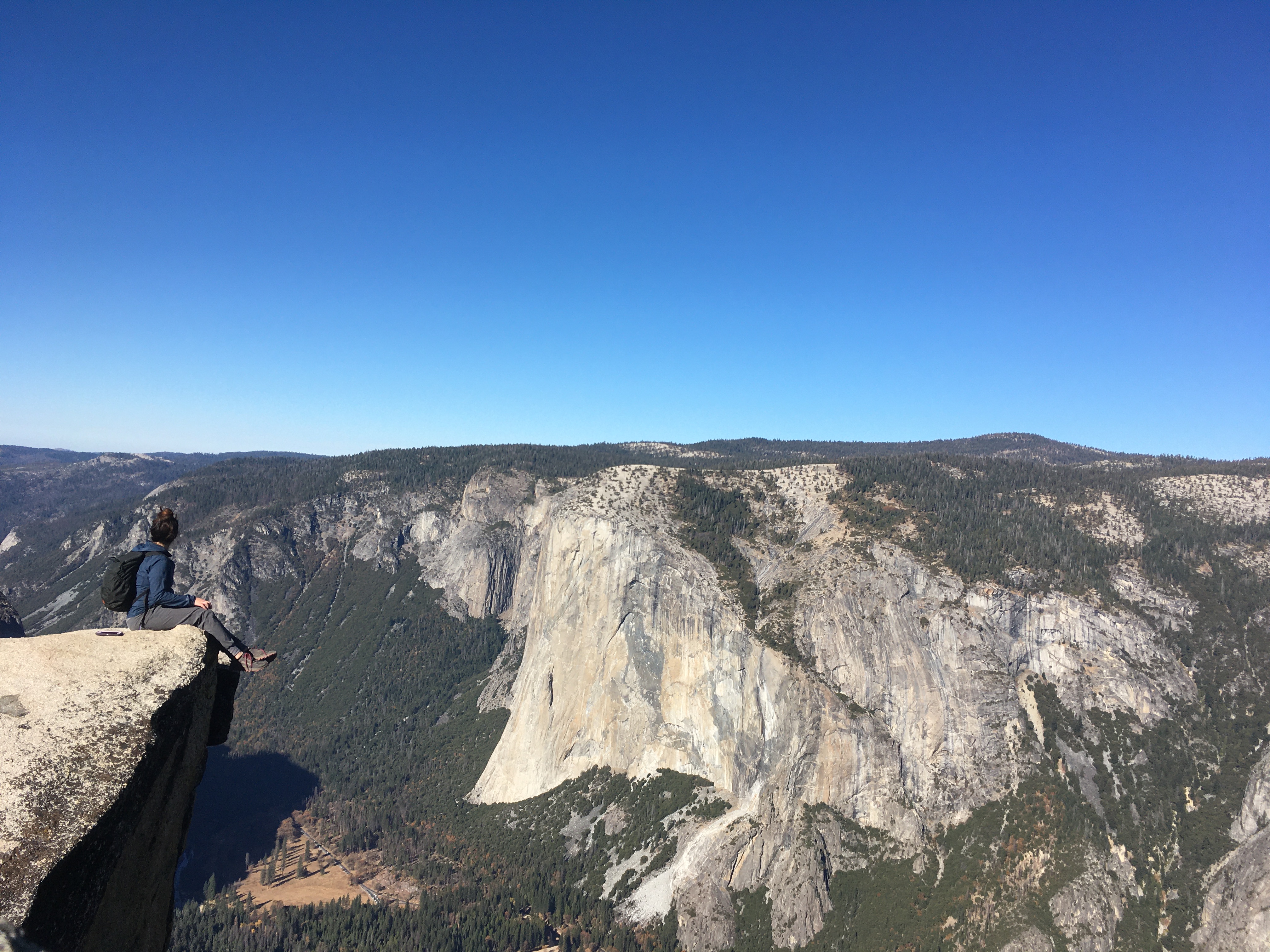 I’ve got about six weeks to go, and not enough time to do everything here before my season ends and I’m back in the sweet arms of Portland for who knows how long. And I’m kind of glad. I drove here thinking I’d likely hate the idea of coming back, but California, that fair-haired vixen, she just keeps throwing wonders in my lap. This Valley thing might have to become a seasonal habit. 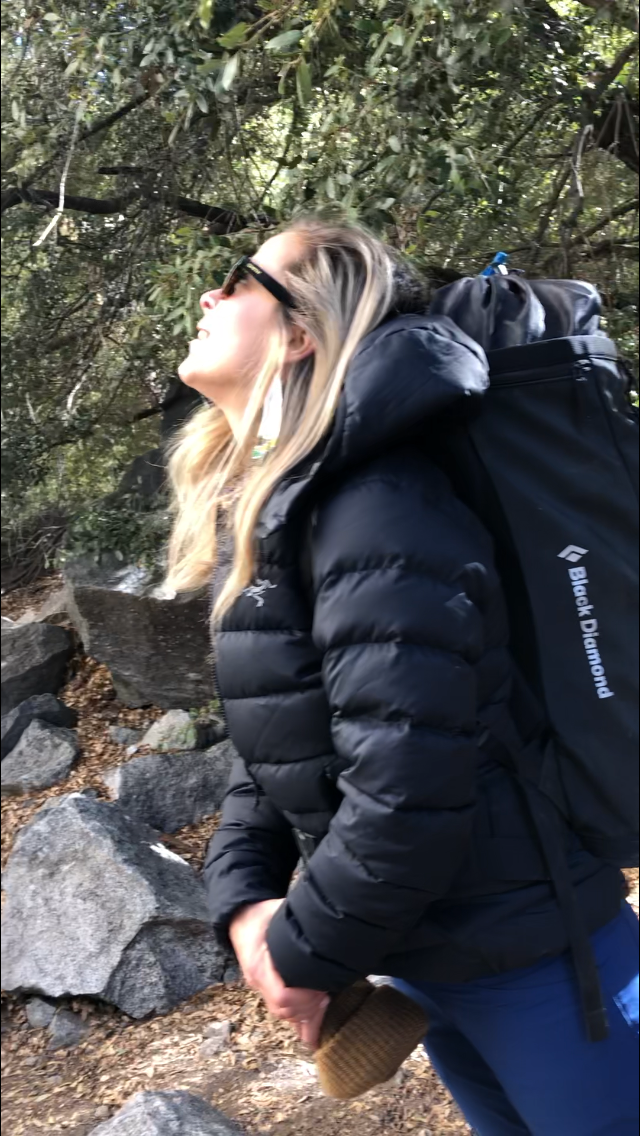 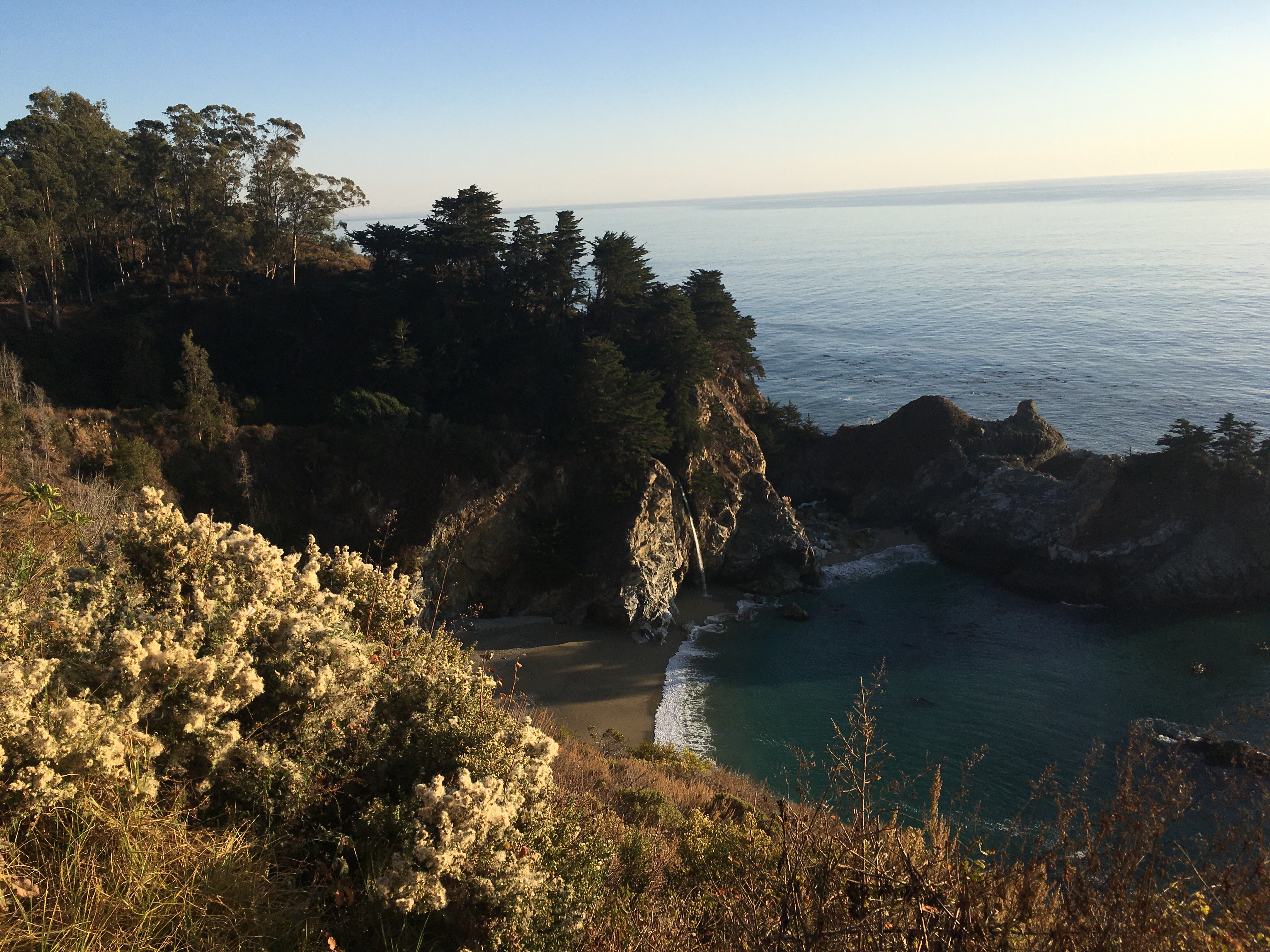 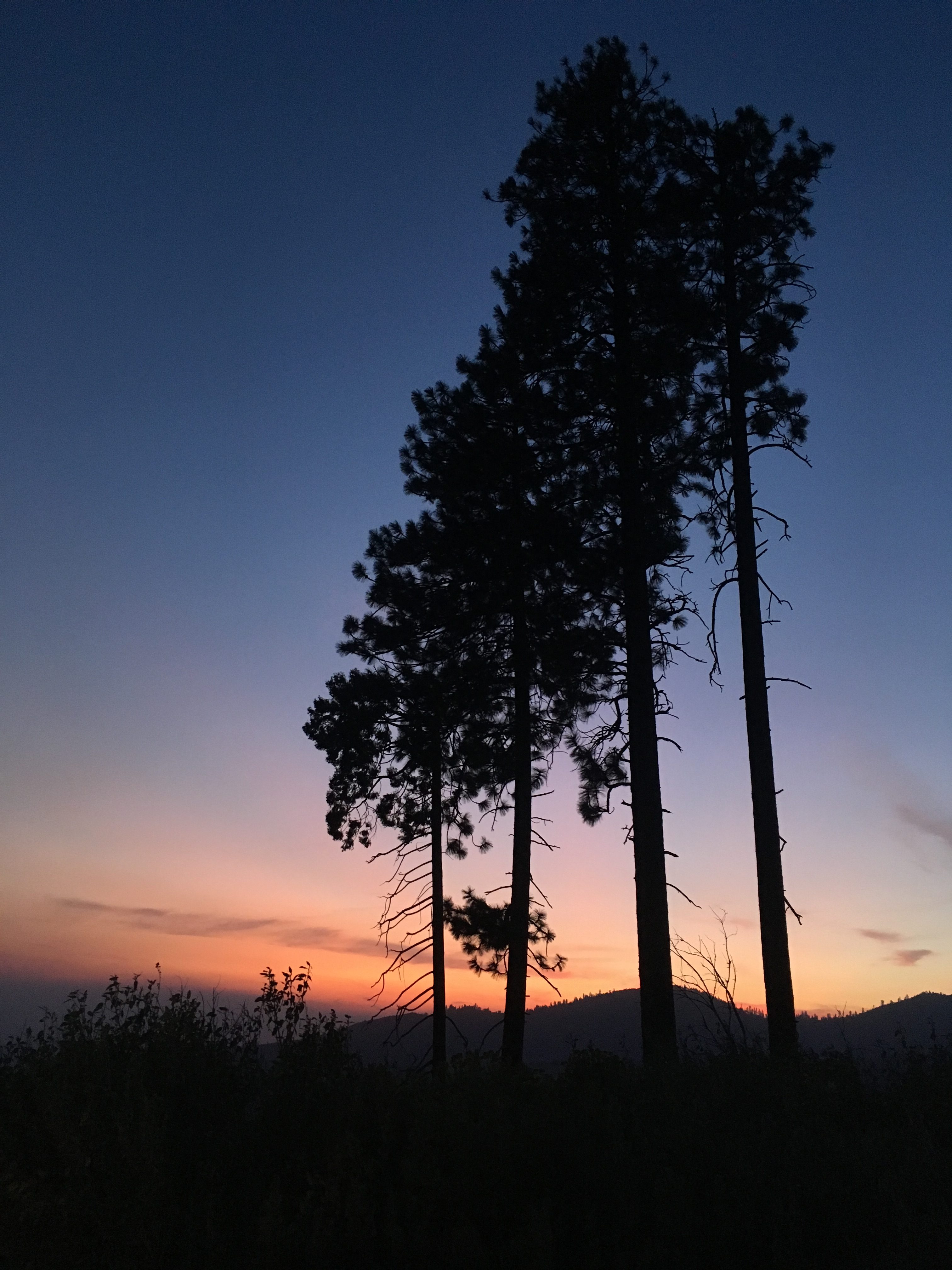