The mountains in us 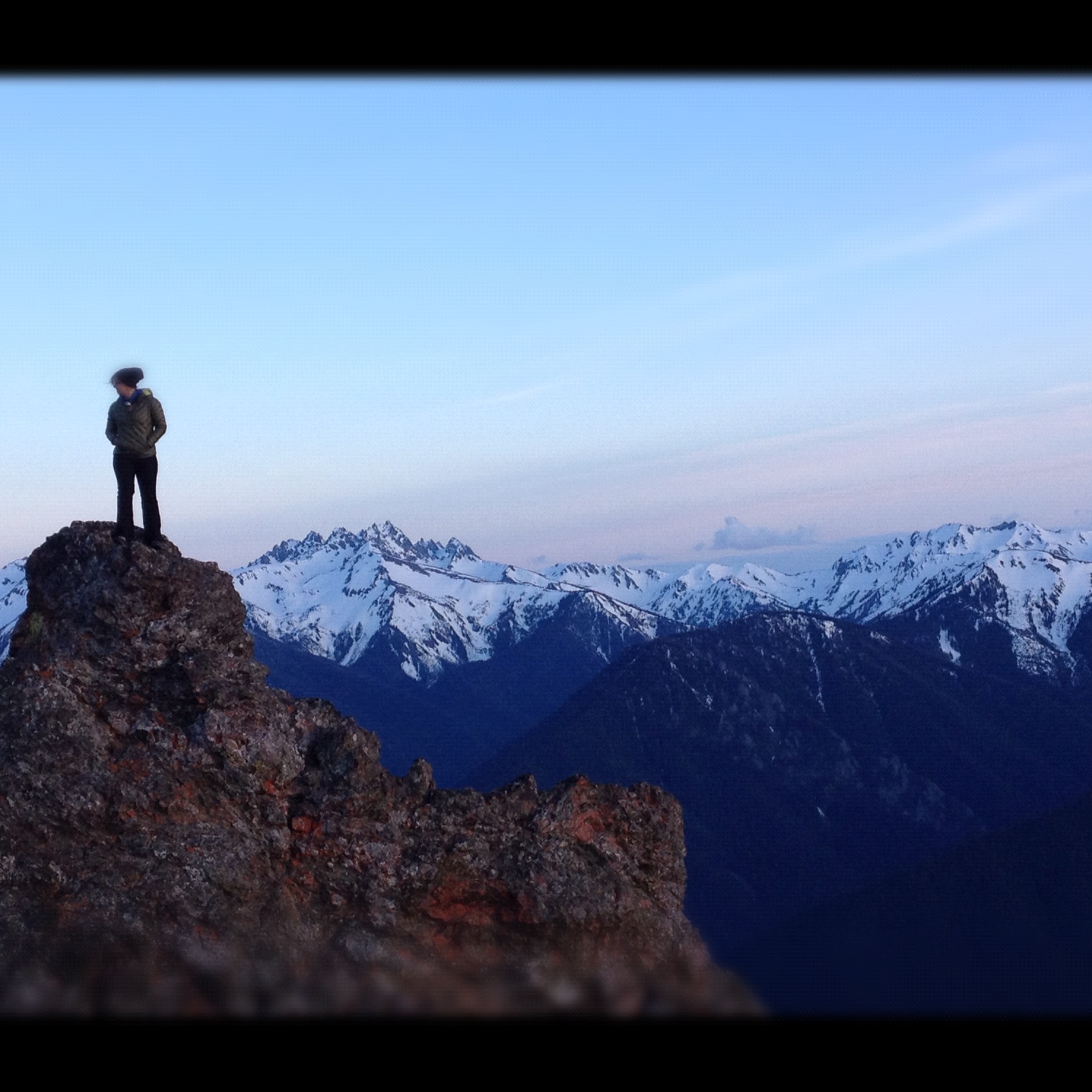 Another season of gathering is here, only this one takes place not indoors around stoves and fireplaces, but out in open spaces. Instead of wrapping blankets around ourselves, we spread them on the ground and lay back with our eyes wide to the heavens. This is the season that reverts everyone back to their 8-year-old selves, floods us all with a heart-punching nostalgia for the simplicity of being young and dirty and half-clothed and free. 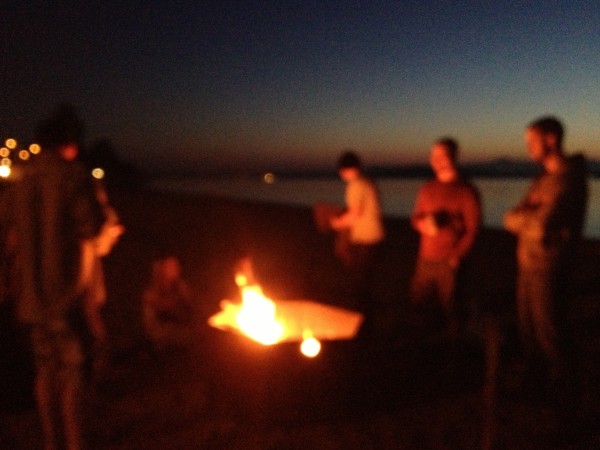 Our noses tell us, before any other senses, that this season has arrived. You know it by the smell. A fragrance on the breeze that doesn’t have a definition or a name, but that we all still know by heart. The description is a little different to everyone, depending on where you grew up. Some of us had dark forests and moss while others had asphalt, some had the desert, some had salt water, and for others still it was the acrid sting of chlorine or the coconut perfume of sunblock. The origin isn’t as important as the sensation—that heartskip at the clumsy memory of a time when the world felt immensely unmappable, although in a way much less wearying than now. The unknowns still felt like something we might be able to figure out one day, and no one expected us to have life sorted, so even though it was all so far over our heads, we didn’t worry about it so much.

Some of us felt it, deep down in our guts the bigness of all this stuff, but we were too little then to know how to articulate it to anyone outside our heads. So we lay in the grass, tickled by dandelion spores and insects and just looked up, up, up. There was a weight, but we didn’t know what to think about it. Everything felt exquisite and vast and a little bit heavy all at the same time. But in the end, the beauty and lightness of being was, in fact, bearable and carried us through days and worlds we now only recall fully in fleeting moments, after taking a deep lungful of breath on a summer night and swallowing the taste of cut grass and sun-baked earth. 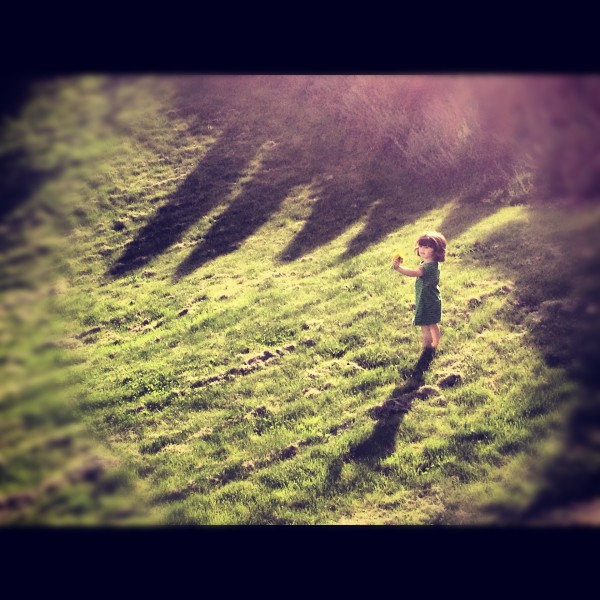 Yesterday I met up with an old friend and several new ones on the approach trail to Gritscone, a mossy granite boulder that rises up from a sea floor of downy soft cedar needles in an ocean of tall evergreens. This is, for an unexplainable reason, my favorite approach in the entire state. On a sunny day, light traipses down through towering trunks and layers of wispy moss beards to scatter spotlights of gold across the ground, giving me the sensation that I’m swimming around in a giant, emerald glass fishbowl.

I was a little late, so the hike from my car to the first crag was on my own, which I had secretly wanted anyways so I could revel in the walk. The watery, gold light wrapped around me like mulberry silk as I climbed the trail, grinning like a cheshire cat and musing over bygone summers.

After reaching the trail junction for Gritscone, I soon heard Chris’s unforgettable laugh winding through the trees. I was already full of happiness from the hike alone, but as the group came into view, I started giggling aloud and waving, fighting an urge to twirl around like a pixie in my malachite-tinted version of heaven. There are people who quite literally exude positivity from their pores, and Chris is one of them. If you don’t at least become cheered up by his presence, you might be irrevocably broken. 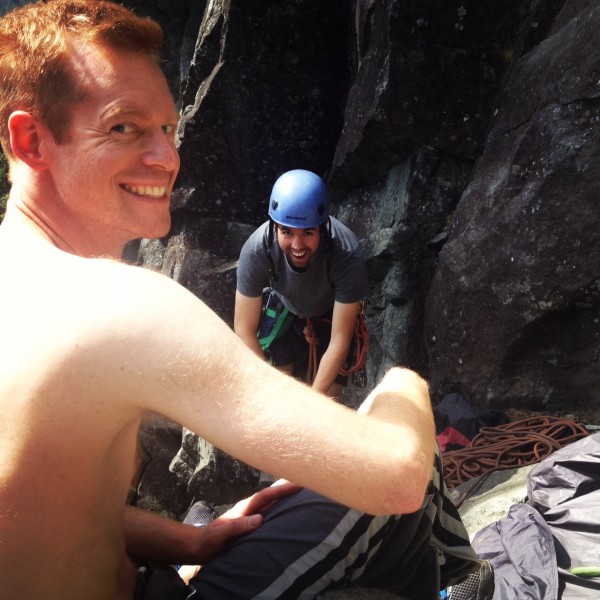 I squeezed into my rock shoes and warmed up on an easy lead up a 5.9, a route I’d been terrified of falling on just under a year ago. After running up and down a few routes on the ‘Scone, we hiked deeper into the trail to reach Interstate Park, a collection of blocks that look out over the I-90 freeway. Leaving the trees, we blinked at the sun which had been forecasted as rain, and peeled off layers. 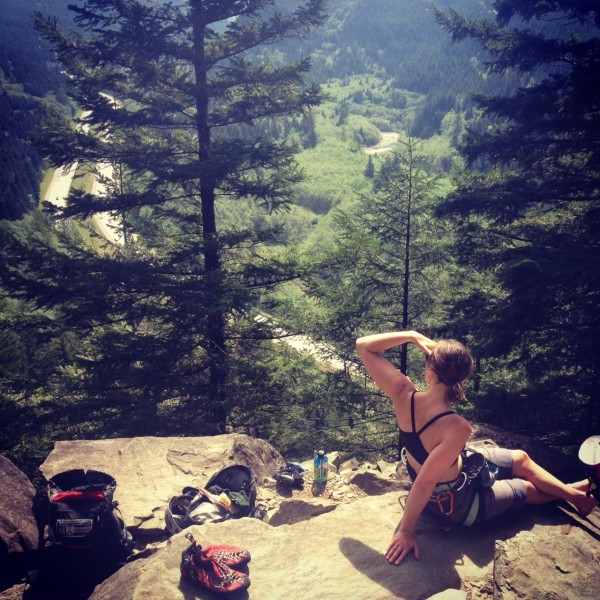 Rich and Katie found their way to us a bit later, all the way from Bainbridge, and we mingled between ropes and routes and belays, soaking in light and warmth among conifer spires. 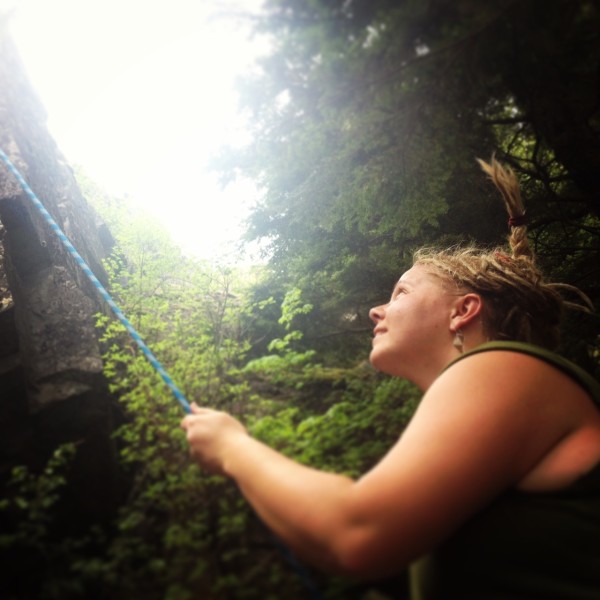 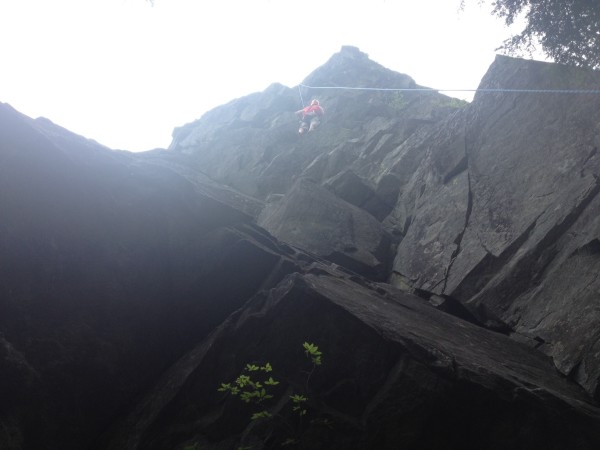 When afternoon found us, I reluctantly packed gear back into my bag for the hike out. I never want climbing days to be over, even when I’m completely spent and hungry and in need of a beer. Just let me climb into a sleeping bag and rest a minute so I can do it again, that’s all I want.

A quiet jubilance takes hold on these days, filling in the spaces between my heart and my ribcage. It’s not something I ever knew I could find, as a child, from such a ridiculous activity. Photographic evidence shows that I climbed the sides of my crib, and then counter tops and trees, but rock climbing as a sport was unknown to me back then, let alone something I aspired to do.

I think, in a way, the mountains were always in me. I feel their sharpness in my stomach when I come around a corner and catch sight of them, calling out from across the water in a voice not-quite-sinister, not-quite-innocent. They are physical symbols of my geographical home, but more than that, they seem to reflect the duality of being human that my 8-year-old self didn’t know how to piece together while laying in the grass and feeling small—an all-encompassing beauty that catches in the throat, a lightness tinged with longing and marked by a velvety shadow, the dark and the light unable to exist without the other. 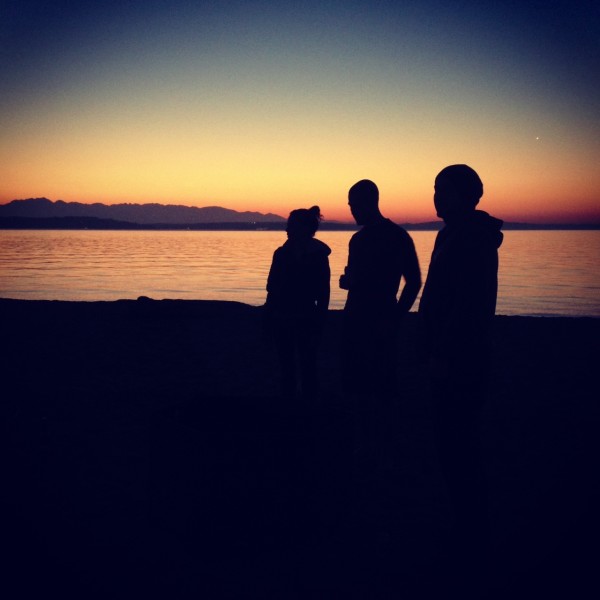 I’ve never thought of this dichotomy as a bad thing, only just how it is. In my mind, this is how life should feel if we’re doing it right and being honest with ourselves about the raw, nerve-quivering beauty of it all. Like the breathless rush of happiness mixed with sheer terror felt as you jump off a bridge and hurtle toward cold water, panicked neurons smashing joy into fear and ricocheting around the frontal lobe for a few milliseconds until suddenly all is water and the priority of swimming takes over: rife with bliss, scattered with little flashes of doubt. 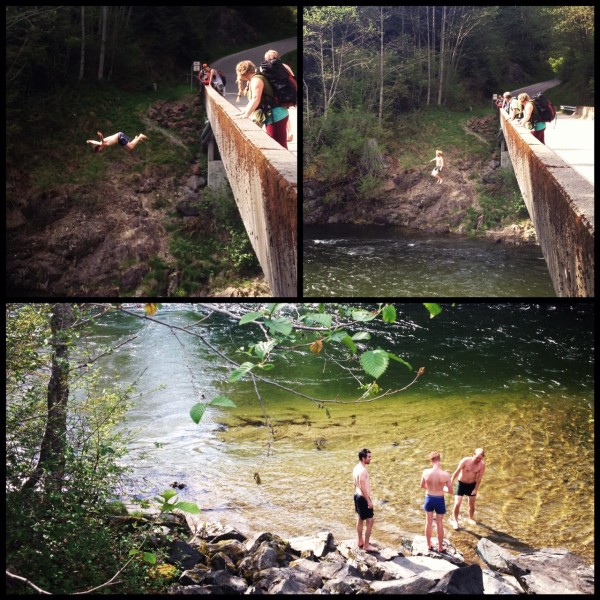 Together and alive
The tapestry of tribes